When to use Precision, Recall, or F1-score? 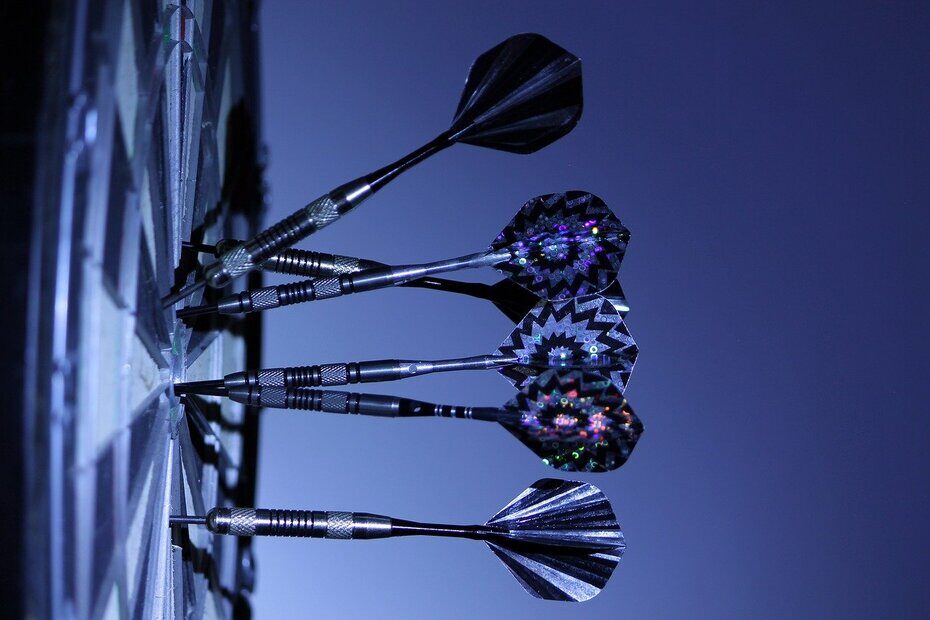 What is a confusion matrix?

Metrix contains two parts. Predicted values and actual values with the total number of predictions as you can see above. It has four cases:

False Positive: When the actual value is negative and the model predicted that value is positive.

False Negative: When the actual value is positive and the model predicted that value is negative.

So as you can see what these 4 cases mean just by looking at their names.

When Recall, Precision, or F1 score is important?

If your dataset is an imbalance, then in that condition you may use recall, precision, or f1 score.

Also Read: How to group columns with the mode in DataFrame

Definition: Out of the total positive actual values how many positives did we predict correctly is called Recall. The formula of it is:

Another name for Recall is Sensitivity.

When to use Recall?

When in the given imbalanced dataset, if your FNR(False Negative Rate) plays a major role then in that case using Recall.

For example, if you are building a cancer detection model to predict whether the person has cancer or not. Then False Negative plays a major role in that.

So in that type of case use Recall.

Out of the total positive predicted results, how many positives did we predict correctly is called Precision.

When to use Precision?

When in the given imbalanced dataset, if your FPR(False Positive Rate) plays a major role then in that case using Precision.

Suppose you are building Email spam prediction, then FPR is important. Because if the Email is not spam but the model is predicted as spam and if that Email is important to the user, then he will lose that.

What is the F1 score?

The formula for the F1 score is :

When to use the F1 score?

As you can see the F1 score is the mixture of both Recall and Precision. When precision and recall are both important in the given imbalanced dataset, then you have to use the F1 score.

If False Positive and False Negative both are important then set β(beta) to 1.

When the False positive is more important than the False Negative then set the β values between 0 to 0.5 based on the problem and your approach.

When the False Negative is more important than the False Positive then set the β values greater than 1.

3 thoughts on “When to use Precision, Recall, or F1-score?” 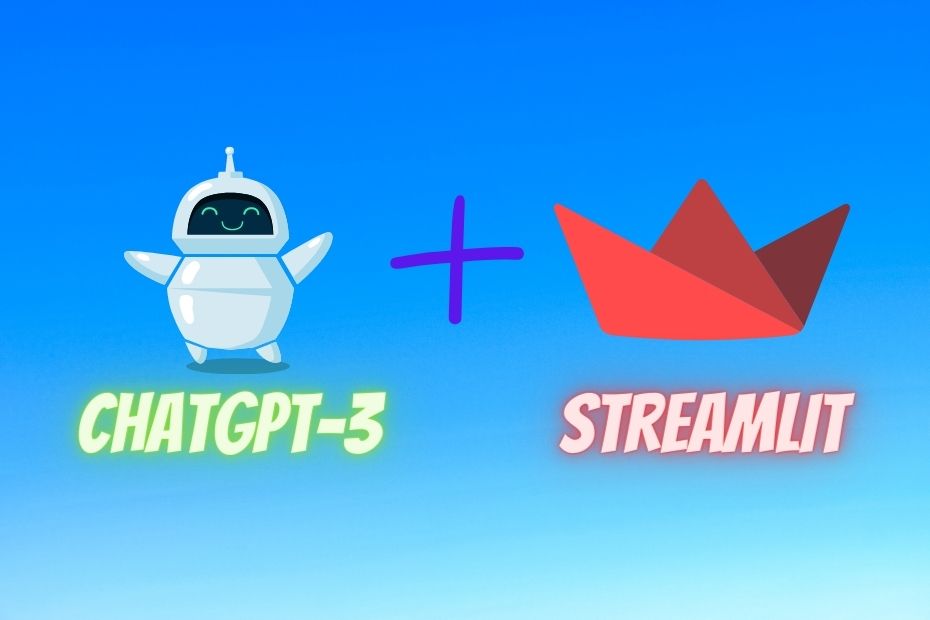 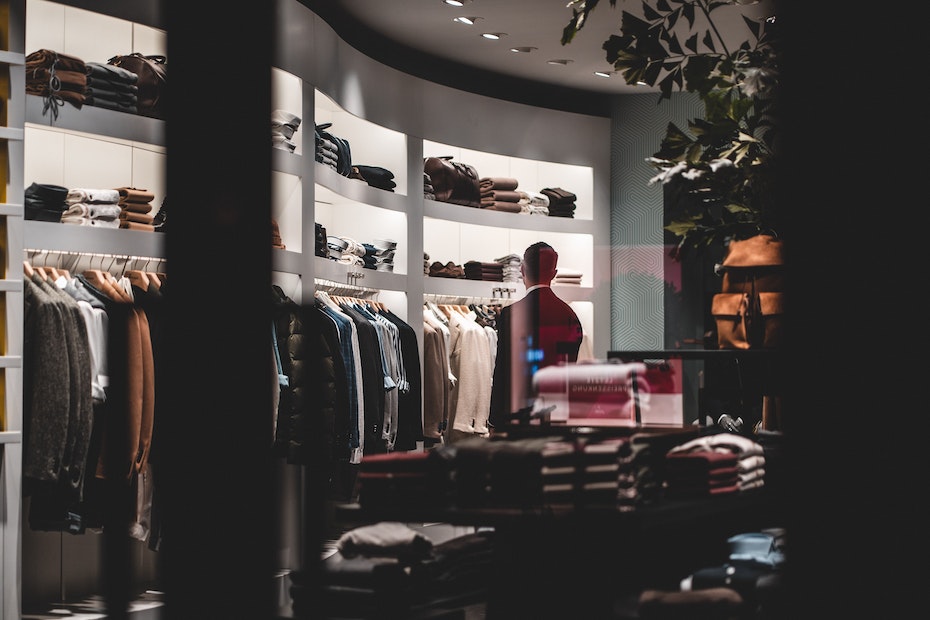