Naive Bayes Classifier in machine learning- All you need to know 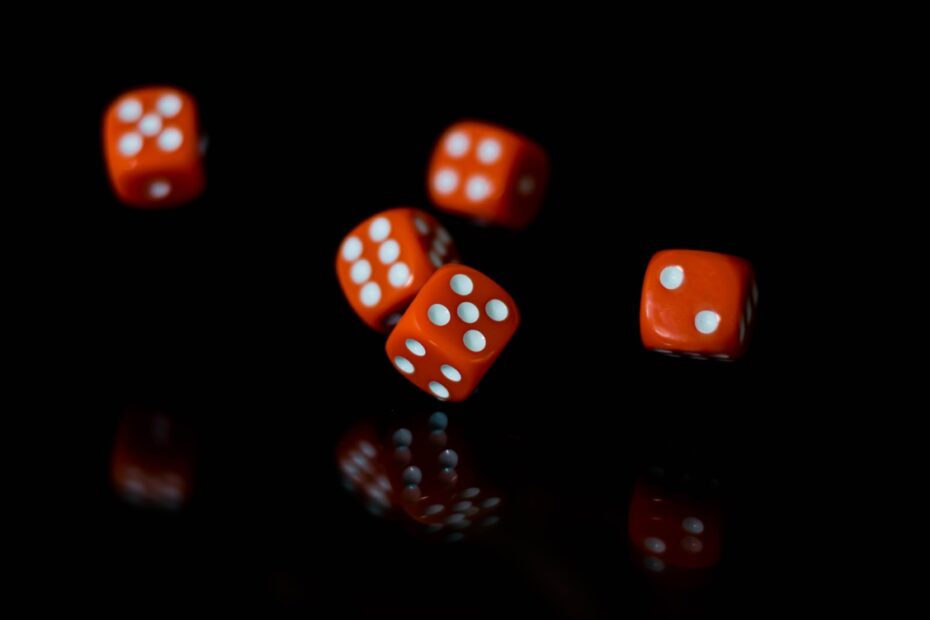 The Bayes theorem works on conditional probability. We can derive the probability happening of event A if B has already occurred. The A is called the hypothesis and the B is called the evidence. One assumption is made here that all features or predictors are independent of each other. So one feature can not affect another. Hence it is called naive.

Suppose here X is over independent features and y whether to play golf or not.

So the X will be,

By applying the chain rule, we can get,

Here the below part P(x1)P(x2)…P(xn) will be the same for every classification problem. and the conditional probability will be directly proportional to the upper part of the equation.

If we simplify the last formula then,

By Naive Bayes, we are calculating the probability of each target and at last, we have to select the class which has the highest probability among other classes. Therefore we have to max value from the formula.

Here the 2 features Outlook and Temperature are given and we have to predict on the basis of these features like if we can play golf or not.

We have to make a frequency table and likelihood table for each feature.

The above table is very much important to derive the conditional probability. From the table, if you are asked Probability of Yes with respect to Sunny P(Sunny/Yes) will be 2/9.

Now we have to create the table just as above for the Temperature feature also.

Now last we will calculate the probability for the target column which is Play Golf.

And That’s it. Now you can have all conditional probabilities that are required in Bayes theorem.

Now let’s take one example. If you have given that the weather is Sunny and the temperature is hot then it is good to play golf or not?

Now we have to find the percentage of each case.

Now you can see. Here the probability of No is higher than Yes. So if the weather is Sunny and Hot then the answer will be No. So that’s how the naive Bayes classifier works.

You can take any dataset to fit the Naive Bayes Classifier. Here we took the titanic dataset. Naive Bayes classifier is also in the sklearn library just like other algorithms.

You can also use grid search CV to optimize the model and select the model which gives better precision, recall, or f1 score.

It is mainly used for multi-class classification problems as we saw in the above example of whether to play golf or not. This is also used in News classification to decide in which category the article is belonging(i.e Sports, Politics, Technology, etc).

Bernouli naive bayes is similar to the multinomial Naive Bayes. The only difference in this is that in the predictors, there are only boolean values. for example, if there was wind or not.

When there is continuous value in the predictors then Gaussian Naive Bayes is used. Gaussian naive Bayes assumes that each class follows the normal distribution. If you want to learn more about it then go here. How to make a useful pipeline in machine learning using sklearn